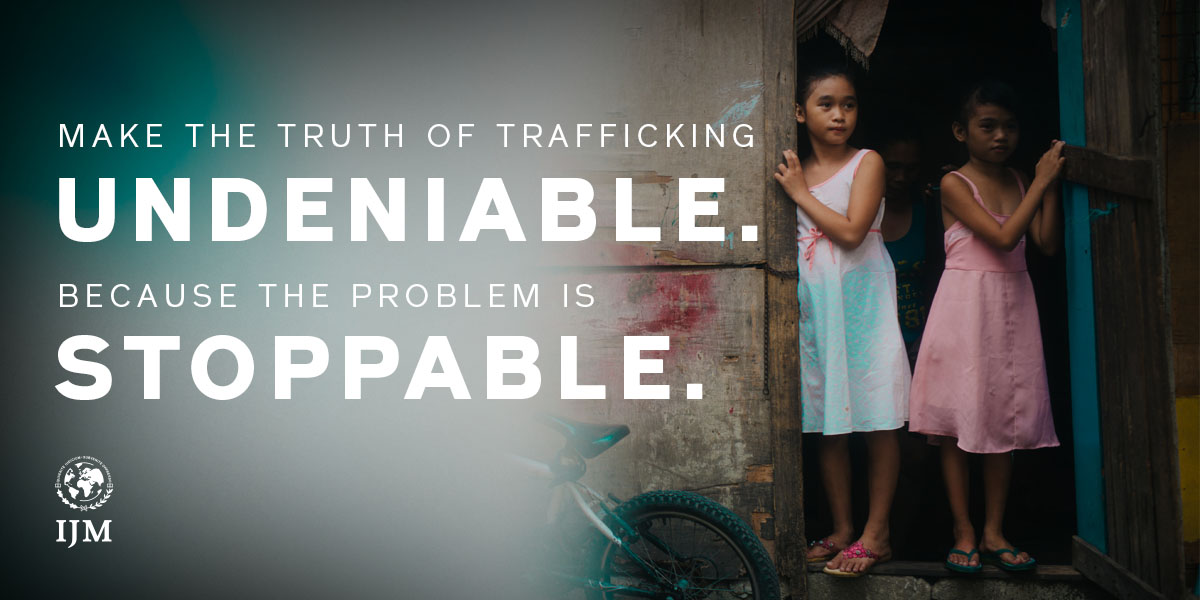 Each year, the State Department releases a critical tool to shed light on the present state of human trafficking around the world. It’s called the Trafficking in Persons (TIP) Report.

On Thursday, June 28, Secretary of State Mike Pompeo released the 2018 TIP Report. Most notably, the Report reveals the truth regarding the progress global nations have made towards ending this crime, and it’s a great opportunity to raise the profile of this issue with our elected leaders.

2. Here are some sample tweets, but feel free to craft your own. Just be sure to use the #TIPReport and download one of the image below to use with your tweet. To download the image, just right-click and select "save image as...".

Slavery is stoppable, @SENATORNAME. We need you to protect the integrity of the #TIPReport + programs that rescue slaves & stop traffickers. 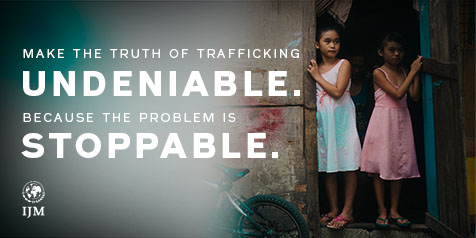 Take the next step and use our simple template to write a Letter to your Editor, raising the profile of this issue within your local community.