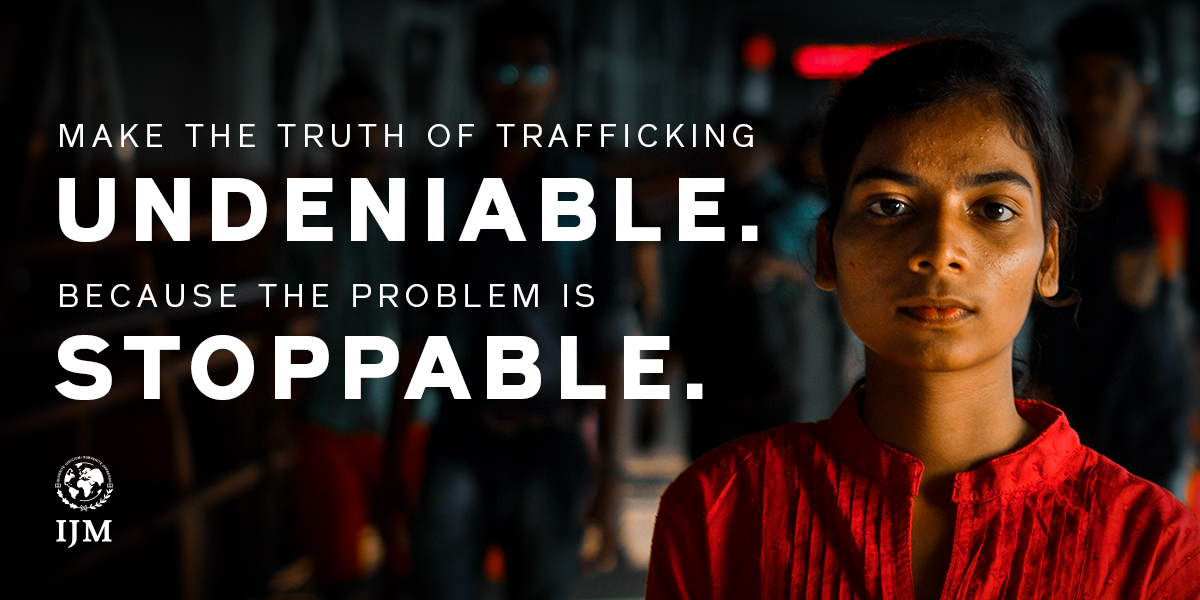 Each year, the State Department releases their Trafficking in Persons (TIP) Report, a critical tool to shed a light on the crime of human trafficking.

On Tuesday, June 27, the 2017 TIP Report will be released by Secretary of State Rex Tillerson. The release of the Report is a great opportunity to raise the profile of this issue with our elected leaders.

2. Here are some sample tweets, but feel free to craft your own. Just be sure to use the #TIPReport and download one of these images to use with your tweet. To download an image, just right-click and select "save image as...".