We are so glad that you are a part of The Freedom Commons! So glad, in fact, that we wrote you a welcome letter to explain what it’s all about.

THE FREEDOM COMMONS IS POWERED BY INTERNATIONAL JUSTICE MISSION.

Welcome to The Freedom Commons! This site was created as a gathering place for people like you, who want to take action and fight for justice. Whether you are an experienced advocate or just taking your first step, this site will empower you to be an agent of change in your community and beyond.

A “commons” is a place shared by a community of people and holds a powerful position in the anti-slavery movement. In the late 18th century, a group of like- minded individuals in London, England, came together with one goal: to abolish the slave trade. They met in a part of London known as the Clapham Common, the home of group member William Wilberforce. Together, this network of family and friends worked to pass the Slave Trade Act of 1807, which banned the trans- Atlantic slave trade throughout the British Empire, and the Slavery Abolition Act of 1833, which freed all British slaves.

In the same way the 18th century abolitionists gathered at Clapham Common to fight against slavery, modern-day activists can meet at The Freedom Commons to take action and bring freedom to the millions of men, women, and children living in slavery and situations of everyday violence today.

We at International Justice Mission are glad you have come to The Freedom Commons, and we hope you will join the growing justice movement. Get started by signing a petition and creating your profile, then plug in to the action on local, state and national levels. Whatever role you find to play, know that your involvement is fundamental to bringing freedom and making a real difference in the lives of people around the world.

Thanks for being here, and once again, welcome to The Freedom Commons!

Eileen Campbell is IJM’s Senior Director of Advocacy. After working in the human rights field to fight the HIV/AIDS pandemic, she came to IJM in 2008 to launch the Government Relations & Advocacy program. Hailing from Boston, MA, Eileen leads IJM’s efforts to help advocates from around the country get connected and take action to fight modern-day slavery and protect the poor from violence.

About The Freedom Commons

AND THE TEAM BEHIND IT!

Welcome to The Freedom Commons! In a time when over 40 million men, women and children around the world are living in slavery and the reality of everyday violence pervades the lives of the poorest people, this site exists as a gathering ground for those who want to take action in solidarity with the oppressed. In other words, this site exists for people like you: people of good will, who are not content simply to know the bad news, but who want to do what they can to bring about change.

The Freedom Commons is a hub for those of us who want to do our part—a place to gather, to act and to further the fight for freedom and justice. We are so glad you’re here! We hope you join this community and International Justice Mission as we take action to combat slavery and protect the poor from everyday violence around the world. 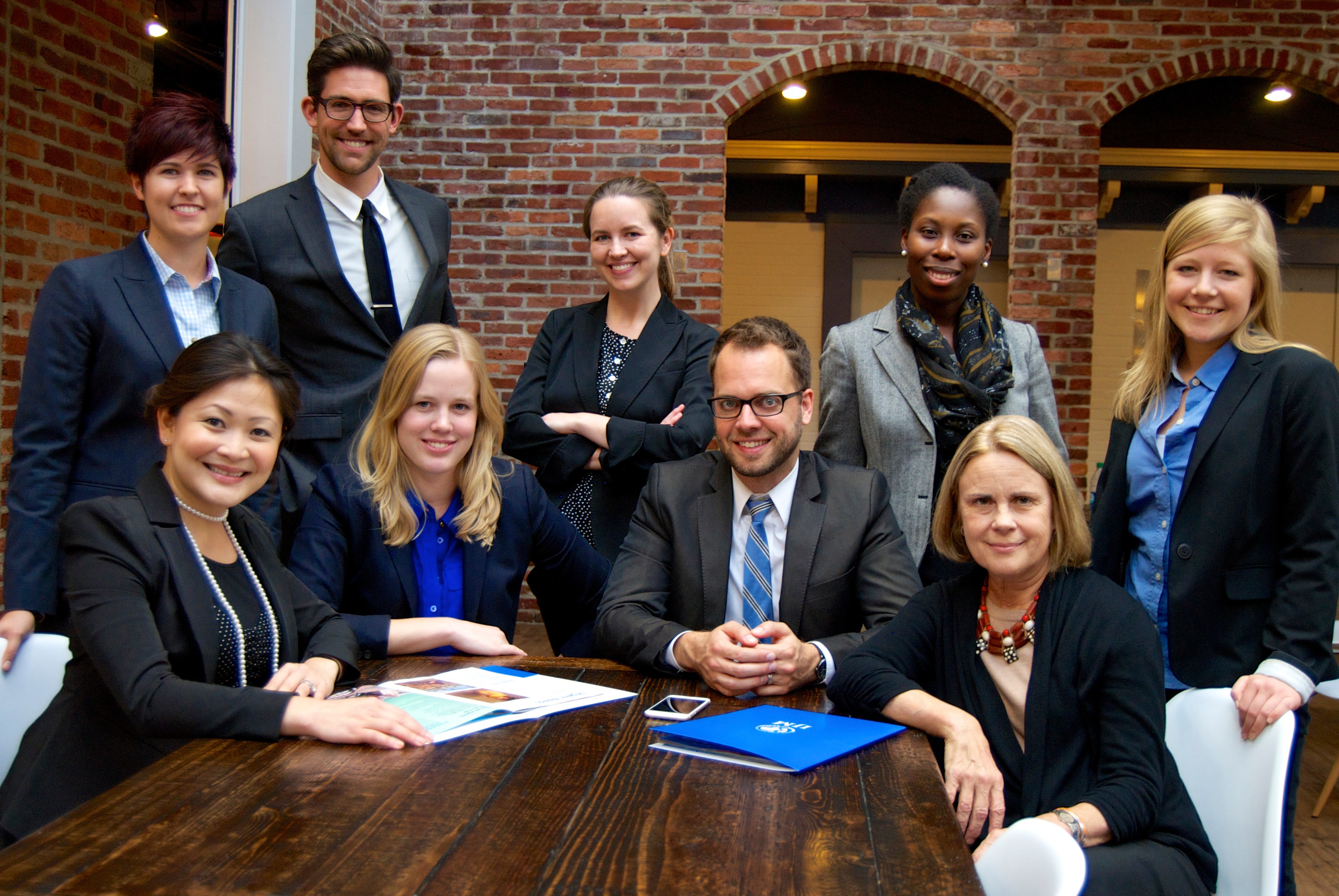 We are IJM’s Advocacy & Mobilization Team. We connect and mobilize advocates around the country in the movement to end modern-day slavery and violent oppression against the poor. We invite all people of good will to join us in the global justice movement and we created The Freedom Commons as our online gathering place and action hub.

TAKE A TOUR OF
THE FREEDOM COMMONS!

See how you can get involved
in the movement to end violence.